Light Detection And Ranging (LiDAR) sensors are a remote sensing technology that uses laser pulses to collect measurements.
One of the main components of AutoMap’s Terrus mapping systems, LiDAR sensors are responsible for capturing accurate measurements
before rendering the data into 3D point cloud environments.

How Does LiDAR Work?

Emitting up to 400,000 pulses a second, LiDAR systems calculate “the time of flight” for each laser to connect with an object or surface before reflecting back into the sensor. This data is then converted into points along X, Y and Z coordinates to form the scanned subject or location into a 3D map or “point cloud”.

What's the difference between LiDAR, Radar and Sonar?

While these systems do operate in similar ways, by sending out various signals to measure distance, LiDAR functions on light waves as opposed to radio or sound waves.

The History of LiDAR

Originally named “CoLiDAR” as an acronym for “coherent light detecting and ranging”, the system was first designed in the early 1960s. Primarily operated on the bottom of planes, these systems were used to collect rough landscape data. In these early days, the LiDAR lasers had an accuracy of 4.5 meters.

It wasn’t till the introduction of commercially available Global Positioning Systems (GPS) & inertial measurement units (IMUs) in the late 80’s that the technology’s accuracy greatly improved. This was due to the GPS determining the position of the system in a 3D space, and the IMU with three gyroscopes, determining the orientation of the environment.

In modern times, LiDAR has tremendously improved with systems such as AutoMap’s TerrusS being able to capture large-scale point clouds with extreme accuracy. 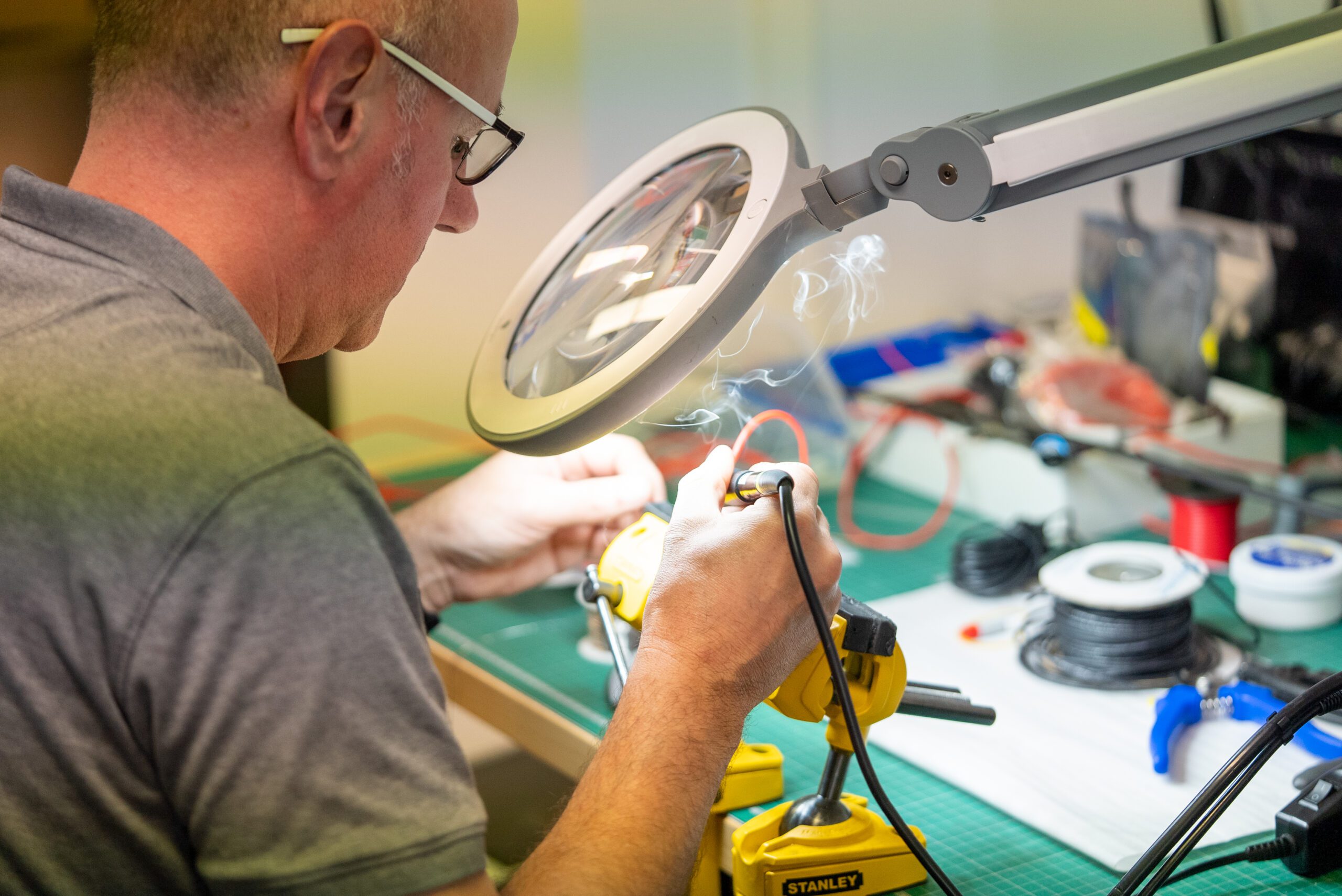 What is LiDAR Technology?

LiDAR technology has vastly evolved over recent years, becoming more compact and efficient.  LiDAR sensors can now be attached to a variety of mobile units and vehicles for optimal surface captures.  This combined with systems running award-winning odometry software, such as Wildcat SLAM, has led to a new era of LiDAR mapping unlike any before.

Awarded for its extreme accuracy, the Wildcat SLAM algorithm has removed reliance on GPS for systems such as the TerrusS and TerrusM. Resulting in LiDAR technology that can capture large-scale scans of entire construction sites, road networks, and tunnelling infrastructure without concern for GPS dropout or scanning drift.

Where Is LiDAR Used?

Spiking in popularity over recent years, “LiDAR” has become increasingly relevant as more individuals and industries have begun to push its full capabilities.
Used in everything from road and building construction to reality capture and GIS,  LiDAR has become a useful tool for measuring and surveying any environment or industry.

SURVEYING
With the introduction of mobile options for LiDAR mapping, Surveyors can collect three-dimensional measurements of landscape data in any environment. These measurements are then used create digital terrain (DTM) and digital elevation models (DEMs) of specific landscapes.

CONSTRUCTION
LiDAR Technology is currently being used in construction to create digital twins of active sites for BIM applications. Ideal for collaboration between architects and builders, online point cloud storage systems such as OrbisFuse allow teams clear communication on and off site.

MINING
Now no longer solely reliant on GPS, LiDAR systems such as the TerrusM have become popular options for mapping large subterranean locations.

ENVIRONMENTAL
Due to the long-range capture abilities of LiDAR sensors, they are often used by Fire and Rescue teams as an ideal way to survey areas of high risk.

SPACE
Taking LiDAR sensors to the next level, NASA often uses LiDAR with their space stations to characterise clouds and the atmosphere. 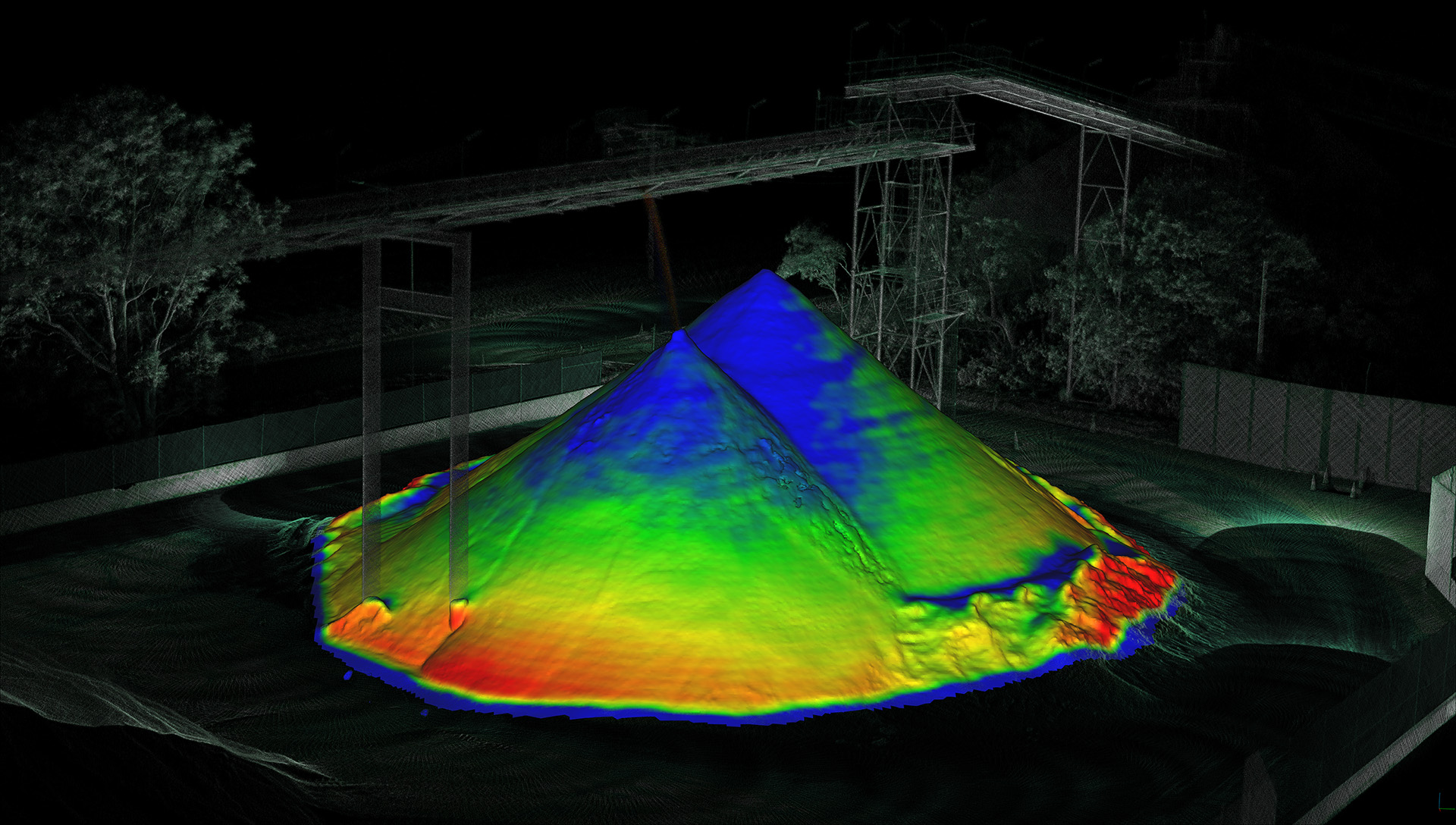 What are digital elevation models?
A Digital Elevation Model or “DEM” is a fully rendered 3D point cloud that includes terrain and all other objects in a scanned area.  Whilst scanning, the LiDAR sensor collects a large number of elevation values, modelling a globally accurate coordinate system that reflects the environment’s terrain with high detail and accuracy.

What are digital terrain models?
A Digital Terrain Model or “DTM” are similar to DEMs, with the difference being that DTMs do not include other object and soley focus on terrain.

What's the Future of LiDAR Technology?

While Light Detection And Ranging (LiDAR) sensors have seen an extreme and rapid improvement since their creation in the early 60’s,
it’s clear that this technology is in the midst of a growth sprout as it becomes commonplace throughout almost every industry. The future abilities of this technology
present themselves more every day as newer systems are evolving to mobile scanners capable of capturing huge amounts of geospatial data in a matter of minutes.
Systems like the award-winning TerrusS & TerrusM show their ability to capture large scale, globally accurate scans unlike like any other SLAM system before.


To experience what the next generation of LiDAR and SLAM-based technology can do for your business, Contact us to find out more.

BOOK IN A DEMO

To create rapid and accurate colourised maps of challenging and large-scale assets.

Whether it be underground or the surface we have the solution to create accurate digital twins.

Enquire today to find out about the complete AutoMap ecosystem. Capture from vehicle to cloud for enterprises! 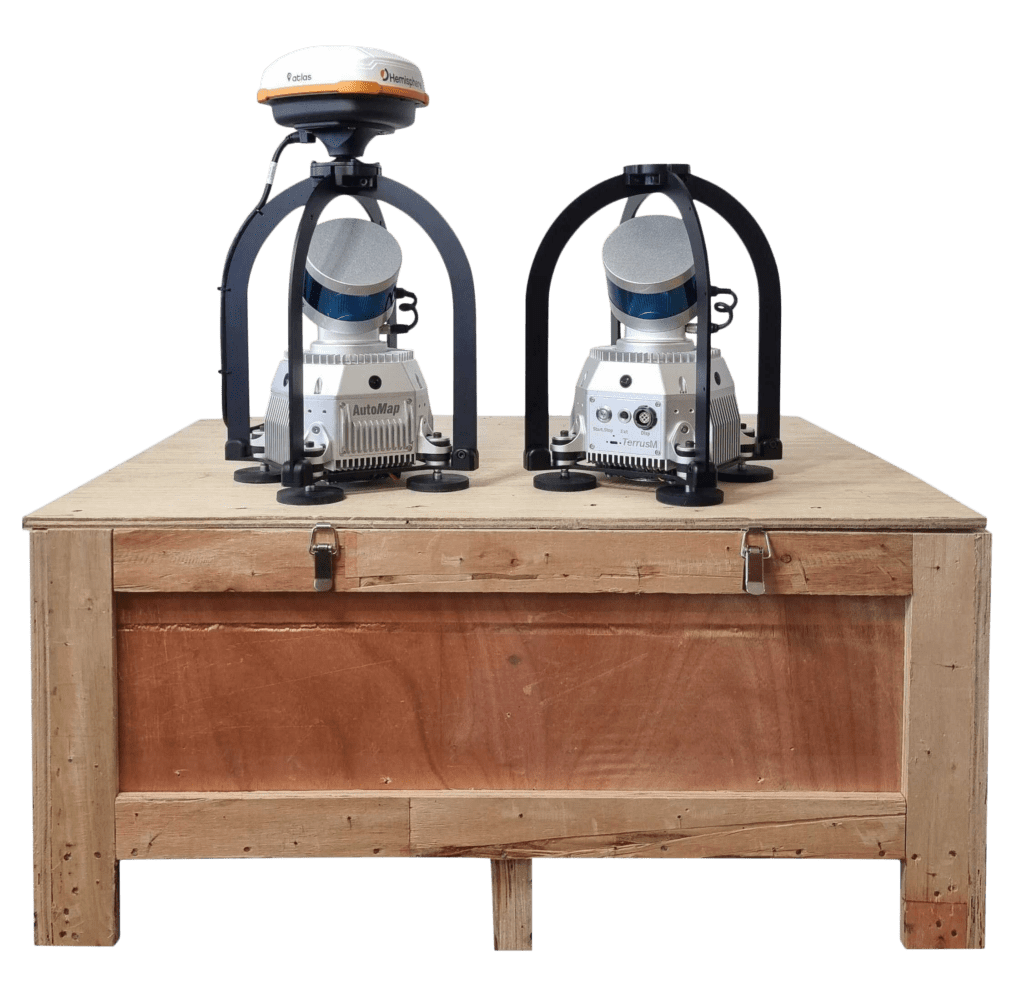 Enter your name and email below to keep up to date with the latest releases and offerings from AutoMap.